In January of 1978, The Reverend Gordon Swan and the members of the First Baptist Church of Southington agreed to launch an effort, with other Baptists in Connecticut to “establish a facility for housing and care of our dear older friends.” For the next fifteen years a number of dedicated individuals continued this mission until the doors of Connecticut Baptist Homes, Inc. opened in December of 1993.

The rest, as they say is history. In December of 1993 with the completion of the new building, thirty residents in the original Mills Manor moved into their beautiful new quarters. In June of 1994 the original building was renovated into twenty residential living units. The first major fundraising effort, the Construction Celebration Fund with contributions from 240 individuals resulted in $42,000.

By 1999, it was time to round out the original dream of a four level continuum of care. Connecticut Baptist Homes created a related corporation, namely Connecticut Baptist Housing, Inc., which built “Cedar Ridge” comprising ten buildings containing 38 independent living apartments on the twelve acre CBH campus. 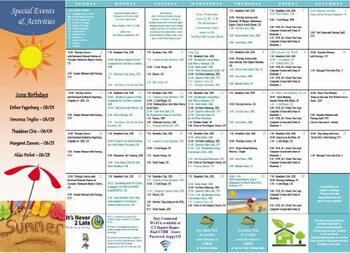