We are more than just a beautiful full service senior living community. Our location near the heart of the vibrant town of Collingswood means shops, galleries and parks lie minutes away. 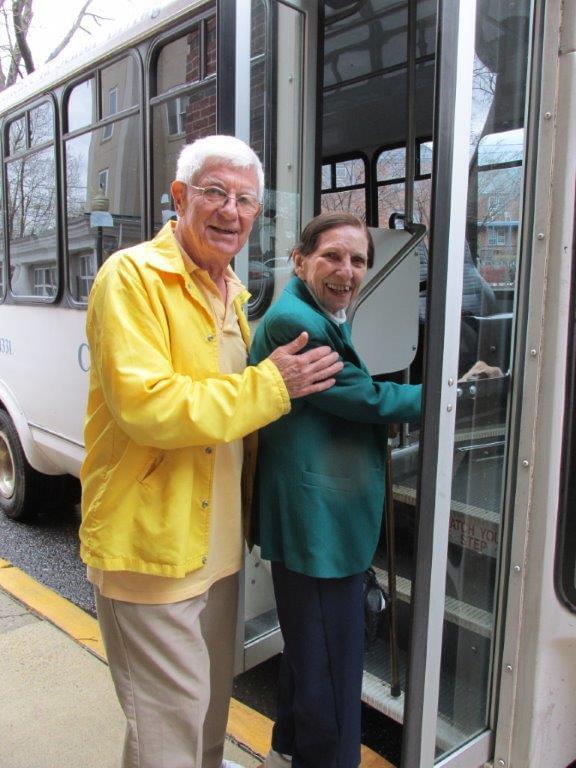 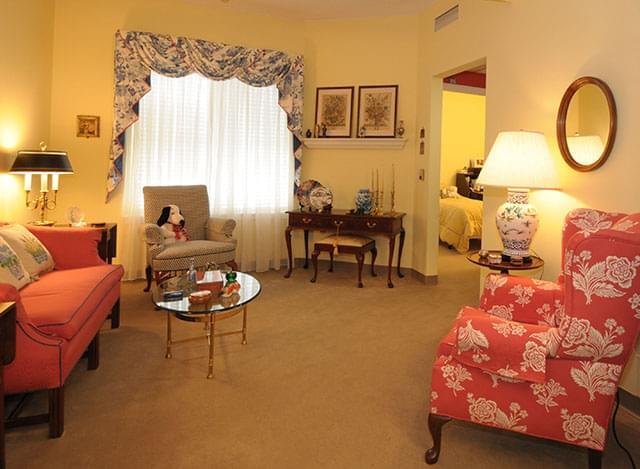 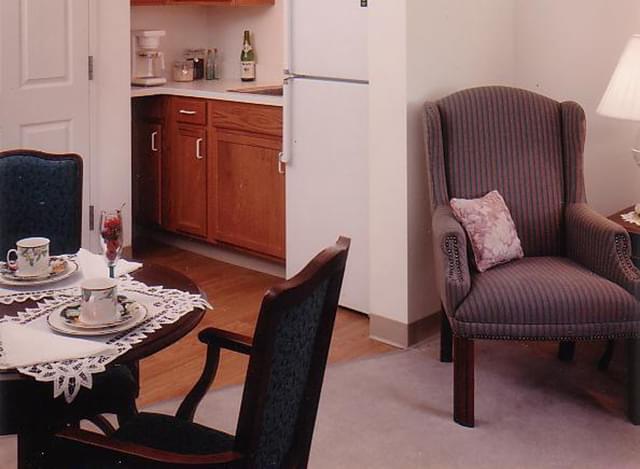 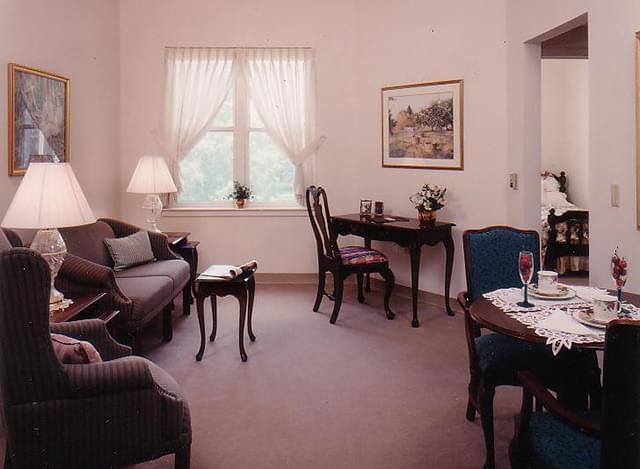 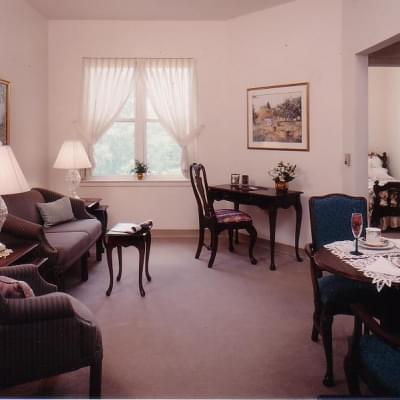 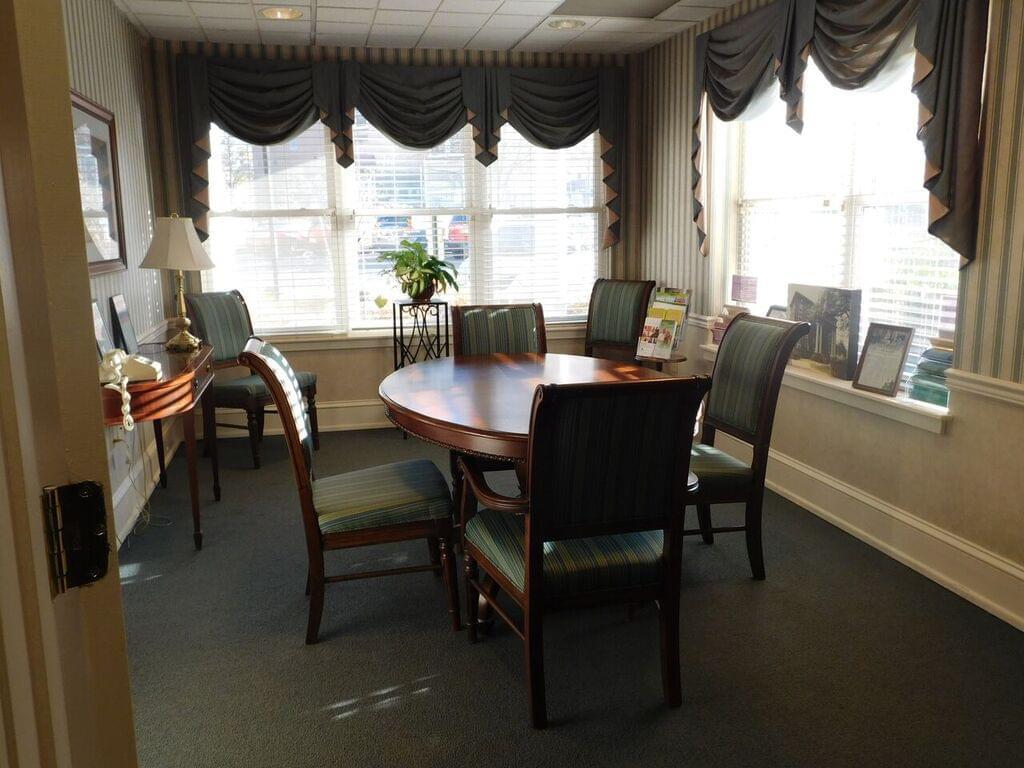 Come see what the abundant life is all about at United Methodist Communities at Collingswood.

Making nearly everything from scratch, our talented chefs got to show off their culinary skills. Watch the video below to find out what Collingswood resident's and associate's favorite dessert is! 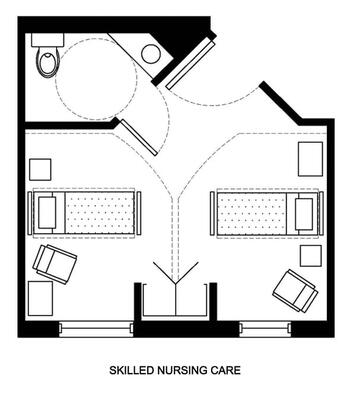 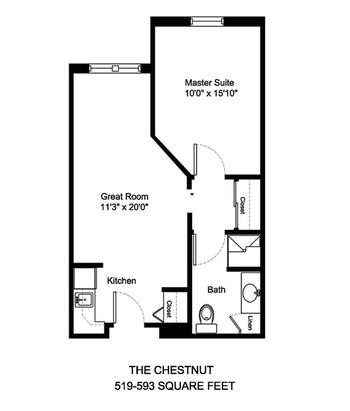 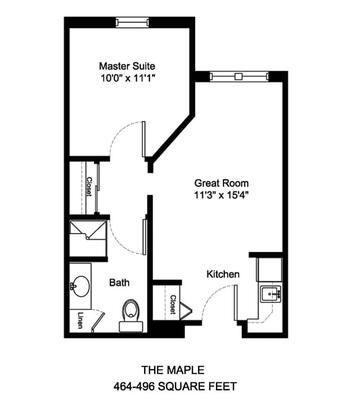 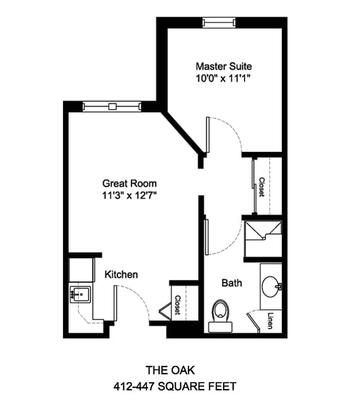 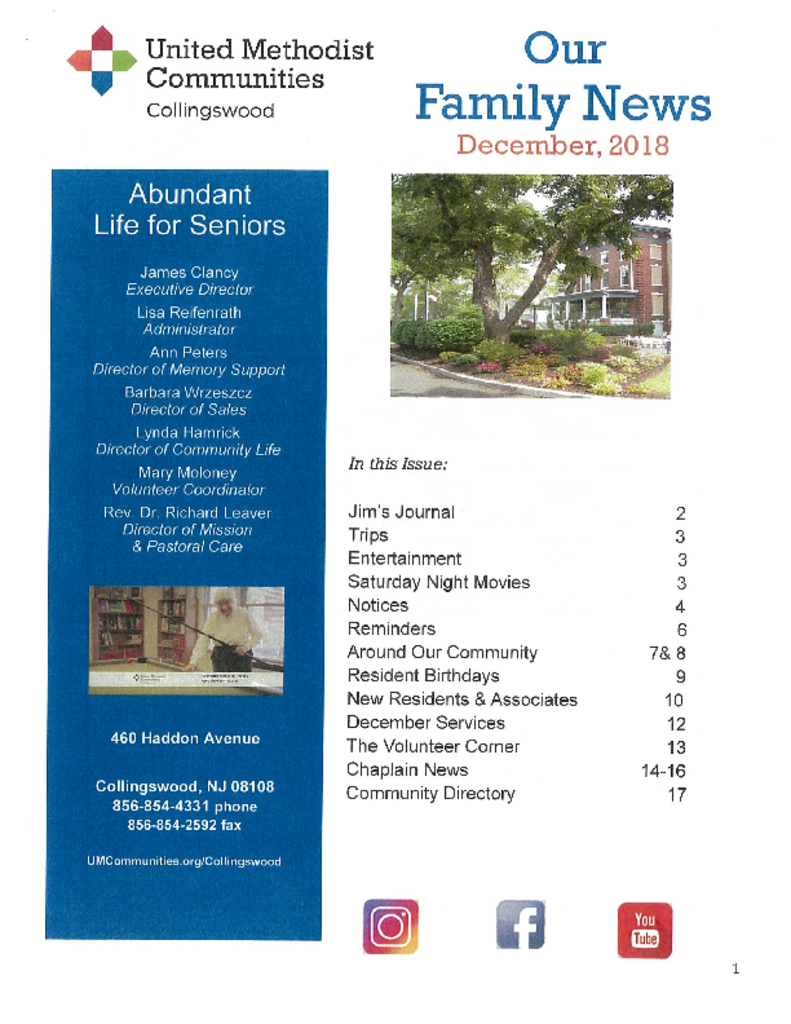 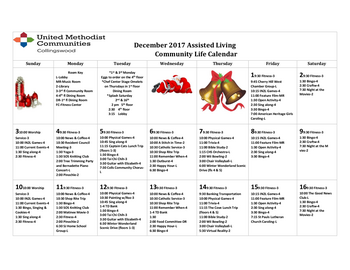 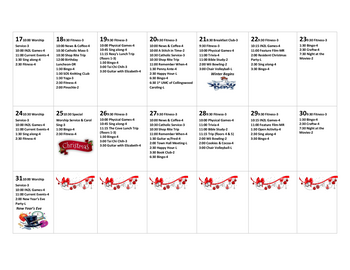 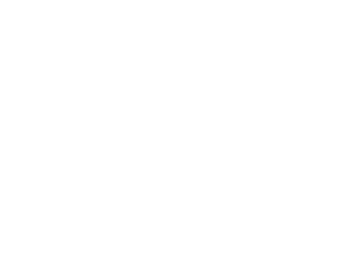 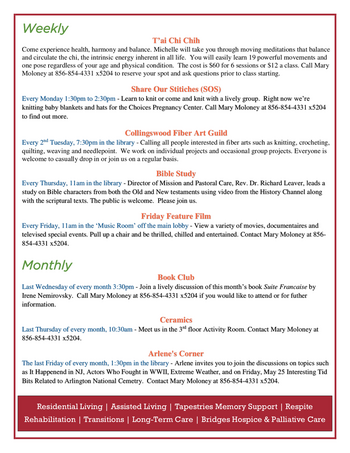 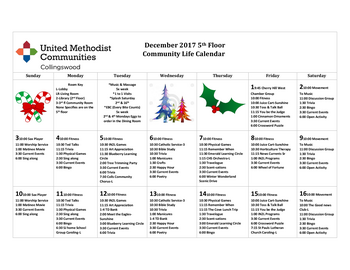 Collingswood Senior Living Near Me 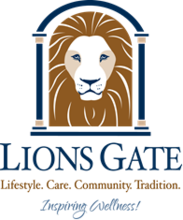