▶ Nowadays, it seems like people of all ages are carrying cell phones. In fact, according to Pew Research, 91% of Americans aged 65 or older have a cell phone. And of those people, 39% of those people use a basic phone (a non-smartphone).

Some people may be scratching their heads when they find out that people are still buying basic. But these kinds of cell phones are great for seniors, and all people, who are looking for a basic call without all the bells and whistles.

And after reading this guide to senior friendly phones, you'll get a sense if buying one would be a good fit for your senior relative. So continue reading and we'll walk you through everything you need to know. 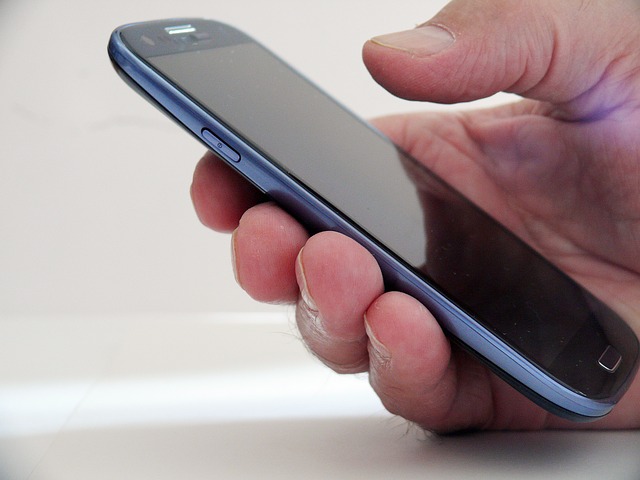 What Is a Basic Phone?

If you're over the age of 30, then you're probably well acquainted with the basic phone. This is essentially the pay-as-you-go mobile phone that was all the rage before smartphones started to take over.

These are basic, pared-down, simple devices. With a senior friendly phone, you should be able to make phone calls, send text messages, and maybe even play a game or two. Some basic phones even come with internet connectivity and many of them come with cameras.

Basic phones are great for seniors who find smartphones to be baffling and overly complicated.

It's worth knowing that the variety of simple phone options out there is more limited than in the smartphone market. But then again, that's because when you're looking for a senior friendly phone, you're generally not trying to get the one with a bunch of features.

But even though the selections are limited, there are still different types of basic phones that may suit different people better.

The candy bar phone is the most basic type of non-smart phone out there. It's a simple rectangle that has a small screen and a number keypad. This phone is easy to carry around, small, easy to access, and fairly easy to use. 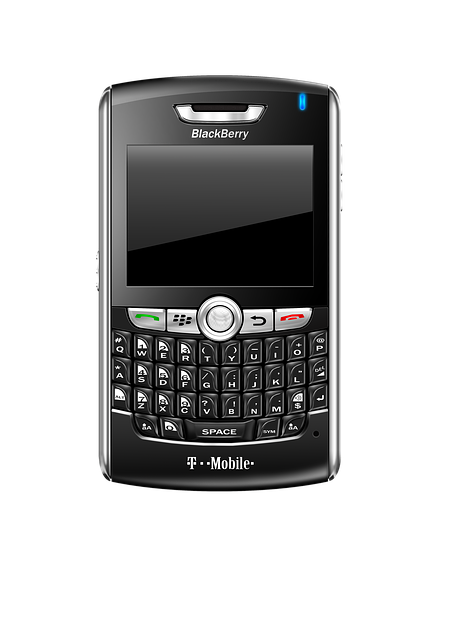 It's a simple and basic phone. But for older adults, there may be some issues as it could be difficult to read the text on the screen.

A flip phone gets its name because it sort of folds in half. When you flip it open, the bottom half is a number keypad and the top half is the screen. with a flip phone, you usually get a bigger screen display. Also, it's harder to accidentally call people when the phone is in your pocket because it will be flipped close.

Lastly, there are basic phones that come with full QWERTY keyboards. These phones tend to come in two versions: a slide or a candy bar version.

The candy bar keyboard model has a screen with a full keyboard underneath it. With the slide phone, the keyboard slides out from under the screen.

A candy bar keyboard version may be better for older adults because it's more rugged. However, a sliding phone tends to have a bigger display. But that display is also more vulnerable when dropped.

What Do I Need to Think About Before Buying?

After you've thought about what type of senior friendly phone you want to buy, there are still some other considerations that you'll want to keep in mind.

First off, you want to think about internet connectivity. Will you want to stay connected to the internet?

Unless you are tech-savvy, it's probably better to skip this feature. And if they really want to be able to get onto the web, maybe you'd rather get a cheap smartphone instead.

There's also durability and ruggedness. We all drop our phones, but seniors may be more prone to dropping them. They also might forget that the phone is on a counter and accidentally knock it off.

While senior friendly phones are generally cheaper than smartphones, the cost is going to add up if you're going to keep replacing it.

Basic phones are generally more rugged than smartphones, partly because there's not as much glass on a simple phone. But not all basic phones are created equal when it comes to durability.

Lastly, you want to think about simplicity. How easy should it be to use the phone? A full keyboard slide phone can be useful but also a bit complicated for people who are very inexperienced with phones.

What Features Should I Be Looking For?

Even though senior friendly phones are much more basic than smartphones, they still offer several features and tools that are worth knowing about. One thing that's going to be very important for most seniors is the size of the screen.

You also want to consider the size of the buttons. Older adults tend to prefer big buttons because they're easier to see and press. It's also much easier for people who have arthritis and their fingers aren't as dextrous as they used to be. Some people like to use a full QWERTY keyboard so that they can send texts easier. And if you like to text, this would probably be preferred. But if they're not into texting, then a QWERTY keyboard is just going to make their lives more complicated.

There's also the life of the battery that you want to think about. Generally, everyone wants a long battery life. But seniors especially appreciate a long battery as it can be easy to forget to charge your phone or leave your charger behind when you go out.

Basic phones tend to have pretty long battery lives. But it's worth pointing out that larger screens are going to draw more power and will likely have shorter battery lives. You're also going to want to consider the durability. Some phones are specifically designed to be rugged. Others, however, do very little to make sure that the phone is drop-resistant. There's also internal storage. You can't connect to the cloud with a basic phone. While you don't need a lot of storage, you still need some.

Storage is important to make sure that you don't lose your pictures, text messages, and contacts. If you take up too much storage, your phone could start to slow down.

Do you find the most basic senior friendly phone a little too dull for your tastes? If so, you should consider getting a phone that comes with a little more. Everyone loves getting a little extra.

The most popular extra option on a non-smart phone is a camera. Most basic phones today already come with a camera, but not all of them.

The camera on a senior friendly phone isn't going to be anything like the one on the latest iPhone. But it should be enough to capture a grandchild's smiling face or a sunset over the retirement community. Cameras can also be useful in other ways. If you are lost, you can take a photo of the street sign. Or you could take a photo of an error message that's showing up on your computer to ask for assistance.

A lot of basic phones also come with MP3 players built into them. However, this usually isn't a selling point for most seniors however, it is there if you want to experience it.

You should also think about size and weight. A bigger phone could be more inconvenient to carry but those are also more rugged.

Now that we know all about basic phones, let's take a look at some of the best basic phones for seniors. These phones come in a variety of sizes, shapes, and types.

The Nokia 3310 is one of the most beloved and respected candy bar senior friendly phones out there. The screen size is 2.5 inches and displays images in full and vibrant colors. You also get a flashlight and a camera.

Another big benefit is that the number pad on this phone comes with very big buttons. The phone also comes with 16MB of internal storage. But you can slide in an SD card and get up to 32GB of storage if you want.

The phone also comes with a headphone jack, MP3 player, and micro-USB charging port. The user can also use their email on this phone and even log into a few social networking sites too.

It's a phone that would truly make the perfect birthday gift for a parent or older loved one.

If you want to carry a flip phone around, then you should definitely consider the Binatone Blade. This phone is basically an updated version of the classic Motorola Razr mobile but it's also fairly affordable.

The 2.5-inch screen comes in full color and it also has a camera. Thanks to the SD card slot, you can get up to 32GB of storage space. And because it's a flip phone, you can rest easy knowing that the phone is durable and that the screen is going to be well protected.

You also get a flashlight, an MP3 player, and a few games too.

On the downside, the buttons are flat and it can sometimes be tough to hit the right one. But all in all, it's an excellent choice for any flip phone fan.

The Nokia Asha 210 has been around for a while now but it's still relevant today. There's no better keyboard basic phone out there. It's a great choice for older adults who want to do business from their phone.

You get twelve hours of talk time on a single charge. You also get 1,100 hours of standby time.

It comes with a 2MP camera and also comes with a camera, MP3 player, and a bunch of fun games. Not to mention a complete QWERTY keyboard.

The phone also comes with limited internet access via a Nokia browser and access to email. There aren't any problems with storage since you can get up to 32GB of memory by using an SD card. What's really cool is that it even comes with Bluetooth connectivity, so you can make hands-free calls in the car.

Are you looking for a really basic senior friendly phone? Really basic and simple? If so, then the candy bar style Binatone M250 is the perfect phone for you.

This phone is essentially for people who are simply looking to make phone calls and send text messages. It doesn't get much more minimal than that. It doesn't even come with a camera.

The only extra feature that you get is pretty much just a flashlight. However, it does come with an SOS button. When you press that button, it automatically connects you to emergency services.

It also has a button that can connect the user to their emergency contact. So if you or your elderly relative's safety is the top priority, this phone could make an excellent pick.

Aside from the lack of a camera, it also doesn't come with any kind of MP3 player or games. It should be noted that the buttons are especially big.

Hopefully, after reading our beginner's guide to senior friendly phones, you now feel that you have a much better understanding of the functions and uses of basic phones.

While not all senior friendly phones are created equal, they all share a common goal. And that's to ensure that your loved one will be able to easily and effectively use modern technology in order to connect with the people whom they care most about.

It's important that you speak with your loved one and see what they want out of their cell phone and what they think they can handle. This will give you a better sense of just how basic the phone should be.

Are you looking to improve your quality of life? Visit us today and begin your search for a new home!